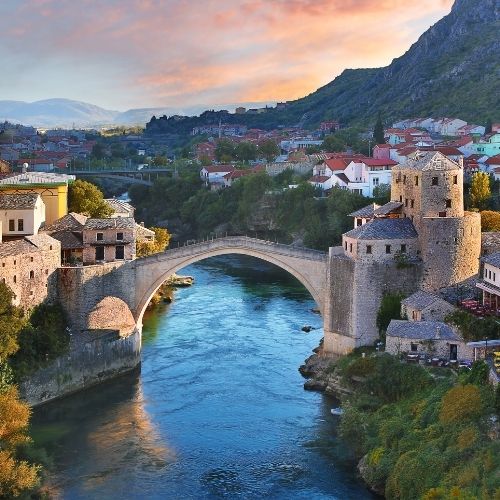 As of April 29, 2022, Air Cairo starts 6 flights a week between Hurghada, Sarajevo, Banja Luka and Skopje

As an extension of the direction of the Ministry of Civil Aviation to expand the network of Egyptian airlines and diversify the sources of tourism movement, AirCairo has supported its presence in the Balkans, which is started by operating between Hurghada and Belgrade in the Republic of Serbia at a rate of five flights per week operating between Hurghada and Sarajevo and Banja Luka in the Republic of Bosnia and Herzegovina and Skopje in North Macedonia As of April 29 2022

This expansion of the AirCairo operating network allows more influx of tourist traffic from Bosnia and Herzegovina and North Macedonia to the tourist attractions of Egypt, especially after allowing Bosnian and Macedonian passport holders and those arriving in tourist groups to obtain a visa to enter Egypt upon arrival at the airports of tourist attractions.

Mr Hussein Sharif, Chairman and Managing Director of AirCairo, stated that these regular flights link Egypt with Bosnia and Herzegovina and Macedonia for the first time throughout the year, allowing citizens of the three countries to travel directly between them without stopping in a journey of fewer than three hours...

“We will work hard to provide a distinguished product and attractive prices to the travelling public on the AirCairo network from Bosnia and Herzegovina and North Macedonia,” confirmed Salah Kadry, General Commercial Director of AirCairo.

We have made available about 42,000 seats between Hurghada, Sarajevo, Banja Luka and Macedonia during the next summer schedule. Check now